Ok, so maybe ‘it’s been a while’ is a little bit of an understatement…  But before you judge us, we have a good reason for it. We’ve been super busy working on the game, making sure the Rags to Dishes website was ready and recruiting testers to try out our demo, that we’ve barely had the time to update you with a development blog. Make sure you stay until the end of this one because a lot has happened since we last checked in, it’s going to be a good one.

Before we go any further, let’s get stuck into exactly what you’re here for: how’s the VR cooking game coming along?

Rags to Dishes has been feature complete for a while now, and we’re pleased to say that we’ve recently finished the artwork for the kitchens in each stage. The art team has been working really hard to finalise the environments for each stage, as well as updating all of the UI within the game.

We still need to work on optimising the upgrades menu and add in leaderboards so that the competition can begin. Some of our testers are getting ahead of the game and have already been competing for the high score in the 5 minute mode!

If you’ve been following us from the start, you might know that our initial plans for testing the game was to invite people into our office in Manchester city centre and have them try the game right in front of us, in real time.

However, due to the Coronavirus pandemic, it was our priority to put our employees and testers’ health first, so we were unable to invite people into our office to try the game in person. COVID-19 has caused a lot of pain and disruption to many people and businesses, but here at Novity, we’ve learnt to adapt to these new times and had to come up with a new testing strategy.

We decided to create a demo of the game and send it out to anyone who is interested in being the first to test Rags to Dishes.

We’re still currently in the process of testing, so we can’t give you a full analysis, but so far, our revised method has been working pretty well for us. We have some really amazing testers who have been providing invaluable feedback to all the devs, and we’re really grateful to see our little Rags to Dishes family finally coming together on our Discord.

Join our community of legendary chefs and watch our progress with the game unfold. 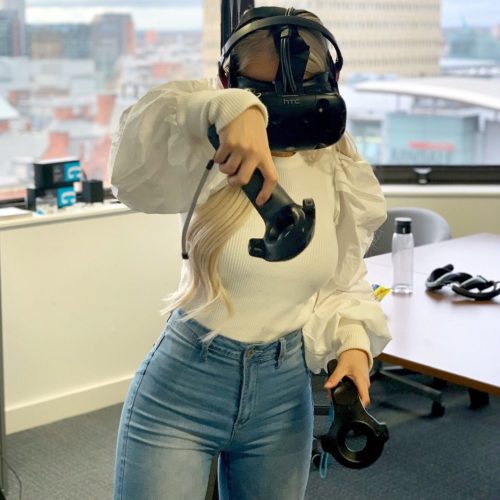 What to test Rags to Dishes?

It's not too late!

Now, back to the business: Novity’s company anniversary is approaching this month! We started the company on the 10th of September 2018 with just two people and a passion for virtual reality. Since then, we’ve grown the company to 5, adopted a company pet, Nelly the Narwhal, and almost completed our first ever project as a studio. We’re really proud of how far we’ve come and hearing your feedback/response to the game on social media has helped us to feel like our hard work is finally paying off.

To celebrate Novity’s 2nd birthday, we thought we would do a remote games evening, quarantine style! We’re still working from home here at Novity and we’ve planned to play Jackbox games as a team, all from our separate locations. Make sure you’re following us on our social media so that you don’t miss any big announcements! 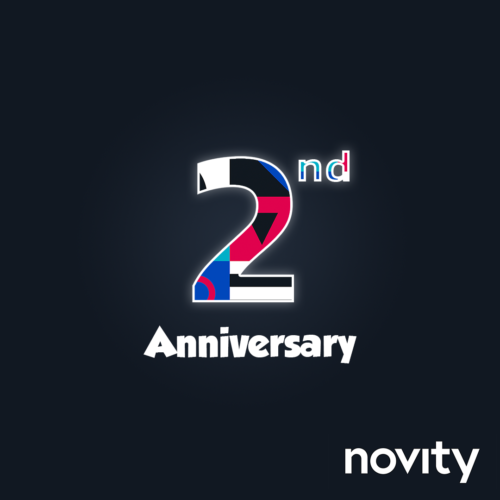 If you’re familiar with game development, you’ll know that planning a release date can be rather tricky. How long is the art going to take? Will there be enough time to implement everyone’s feedback?  What if the game breaks like an egg when you’re just 2 days away from your launch? Well these are all very real concerns, particularly for indie devs, like ourselves. That’s why our deadline had to be pushed back a bit to make sure Rags to Dishes can be the best of the best! We want to excel in the world of medieval cooking, and we hope you guys don’t mind waiting a little longer for the cream of the crop.

Check out our Rags to Dishes page for more info about the game and register your interest so that you’re the first to know when the game launches!