What Hardware Do You Need For VR Gaming?
Share

Thanks to exciting developments in the industry, there are now more Virtual Reality (VR) games available than ever before. With the advent of VR technology came the chance to buy- and play! – these immersive virtual reality games in the comfort of your very own home. Increasingly, VR games are designed for this home experience, in order to rival conventional PC games. But what hardware do VR enthusiasts need to bring virtual reality into their own living room? This guide from Novity outlines what you need to get started, and some of the best options available on the market, along with some of their most-noted capabilities.

What kind of hardware do you need to enjoy VR games at home?

Compared to monitor gaming, VR gaming is much more resource intensive, thanks to the increased render resolution. Most PC users have 1080p displays, which does not touch the minimum render resolution needed for VR gaming. Of course, it’s vital to remember that, depending on the headset, VR requires a frame rate of anywhere from 80 to 144 FPS.

In order to ensure a consistent FPS requirement and therefore a seamless VR experience, often, VR hardware developers recommend a hardware configuration for VR gaming (outlined below). This varies between makes, but provides a suitable baseline for users to ensure their PC can handle an adequate frame rate. If this is not met, the VR experience is likely to be less than ideal, given the risk of dropping under frame rate. 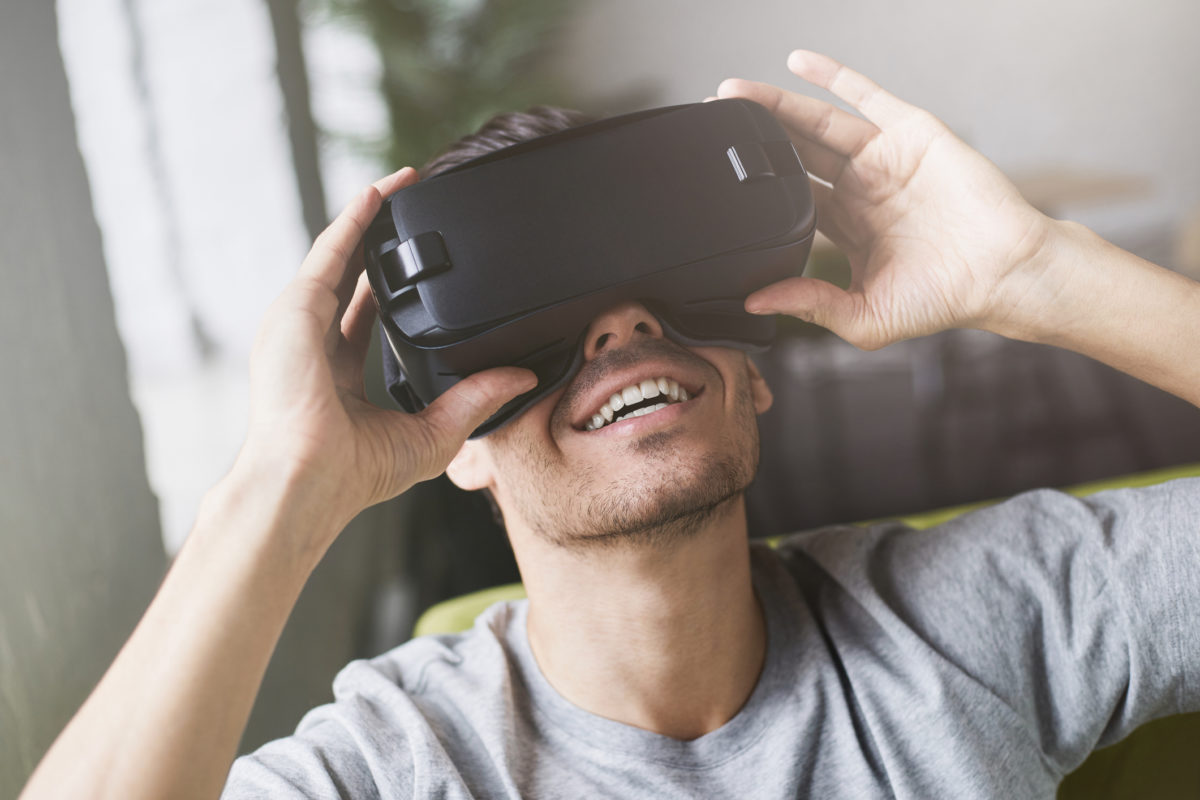 Below we’ve outlined the recommended PC specifications for the two most popular VR Headsets.

The fully-immersive VR system has gained understandable fame in the past few years, for its up-to-the-minute capacity for its vivid colours, precise translations of movements and rapid response time. Oculus Rift’s chief selling points are its sharp display, which translates into crystal-clear virtual environment, and its ergonomic design for controllers and halo head mount, which provide a more encompassing scope of vision. This ergonomic design means that Oculus Rift can handle and respond to even rapid movements by the player – a true advantage in any VR environment.

The HTC Vive is a headset created through a collaboration with Valve, and works with Steam, Valve’s original software. The HTC Vive is considered by some in the know to be the world’s best current VR headset! It boasts an OLED display with a 2160 x 1200 resolution and a refresh rate of 90 Hz. Standing apart from the rest by virtue of its 32 headset sensors and 360-degree motion tracking (SteamVR™ Tracking), HTC Vive has an 110-degree field of view, intuitive controls and HD haptic feedback.

For both HTC Vive and the Rift, then, a GTX 1060/AMD Radeon RX 480 level or greater GPU is needed in order to get to that all-important 90 frames per second necessary for the optimal VR experience. Both hardware options require a constant FPS of 90, unlike PC games which can process on a lower frame rate.

The Oculus Quest is a game changer. Being a fully standalone headset means that all that’s need is the headset and a pair of controllers to enjoy immersive experiences anywhere. It has an OLED display panel with 1440×1600 per eye resolution and runs on a Qualcomm Snapdragon 835 processor. Battery life lasts 2 to 3 hours and it has an ever growing library of games. Additionaly, It can now be tethered to the PC to play Oculus Rift games. The Oculus Quest is the best option for people looking for an all-in-one VR kit.

Sony’s PlayStation VR is, despite lesser tech characteristics than either the Oculus Rift and the HTC Vive, one of the best-selling VR hardware options available currently. This may be due to the fact that PlayStation VR only requires a PlayStation 4 Pro to run, rather than the heavy-duty PCs required by the other two. The PlayStation VR’s OLED display is at a resolution of 960×1,080 (per eye), a refresh rate of 120Hz and a 100-degree field of view.

Whatever hardware option you choose, we know you can’t wait to get started with your VR gaming! Hopefully, we’ve provided you with enough information for you to get yourself set up with the perfect VR gaming station (but let us know if there’s anything we’ve missed- just get in touch with us).